How do I become more spiritual?

Have you ever struggled with the question of “how do I become more spiritual?” Many Christians understand that God desires for us to grow spiritually, but how do we actually achieve that? In this article, I will explain the Biblical meaning of “spiritual”, the difference between that and the secular view of spirituality, and practically how we can become more spiritual in our lives.

I’m sure you’ve heard the saying before, “I’m not religious, I’m spiritual”. What do most people mean when they say this? Aside from a simple way to exclude themselves from any institution of religion, most of the time the person who says this is attempting to ascribe themselves to a type of mystical spirituality.

This type of spirituality, most often, identifies as new-age sort of beliefs and practices. This includes the belief in universal consciousness, man is god, mind manifestation (also known as law of attraction), energy crystals, vibrations, and the list goes on. New age spirituality focuses on the mystery of the unknown and seeks a mind-altered state (such as ecstasy) to find meaning in life.

The purpose of this article is not to detail new age beliefs, but for more information on this you Melissa Dougherty has a great library of videos detailing the belief and how it has crept into the Lord’s church.

The Apostle Paul, in his letter to the church in Galatia, urges the church to restore their fallen away brethren. In chapter 6 he calls for those who are spiritual among them to be the ones to restore those caught in transgression:

Brothers, if anyone is caught in any transgression, you who are spiritual should restore him in a spirit of gentleness. Keep watch on yourself, lest you too be tempted.

What gives? I thought all Christians were spiritual? At the very least a Christian should be more spiritual than a person of the world, right? Shouldn’t every Christian qualify for Paul’s instruction of restoration work?

The answer, in short, is no. Not all Christians are spiritual.

Biblical spirituality is not mystical.

The simple truth to learn before you can become more spiritual, is to first understand that when the Bible talks about spirituality, it’s not referring to the kind of new age spiritual mysticism. Instead the Bible makes it very clear what being a spiritual person entails.

Some of you may already be catching on to the answer to these questions. Did you notice it in the Galatians verse? The hint is in the very same first sentence of Paul’s instructions to the church.

“Restore him in a spirit of gentleness.”

When we reverse course a few verses, Paul says in this very same letter, to the very same group of Christians:

But the fruit of the Spirit is love, joy, peace, patience, kindness, goodness, faithfulness, gentleness, self-control; against such things there is no law. And those who belong to Christ Jesus have crucified the flesh with its passions and desires.

The truth about Biblical spirituality is that it is not mystical at all, but very simply the kind of character traits that God, who is spirit, desires for us to produce. So to become more spiritual, in the Biblical way, we must grow in our character traits to align with the “fruit of the spirit”.

How do you grow spiritual fruit?

Now that we understand the truth about Biblical spirituality, how do we grow this character traits? Often we will identify a singular trait such as patience and say to ourselves “I need to be more patient in my life”. Maybe we will set a goal for ourselves to be more patient with our brethren and our neighbors during the week. Or we decide that we need to have better self control. So we might engage our minds to think about self control and ways in which we can practice self control. We think that by trying harder or focusing more on the character trait, that we will become better at it. 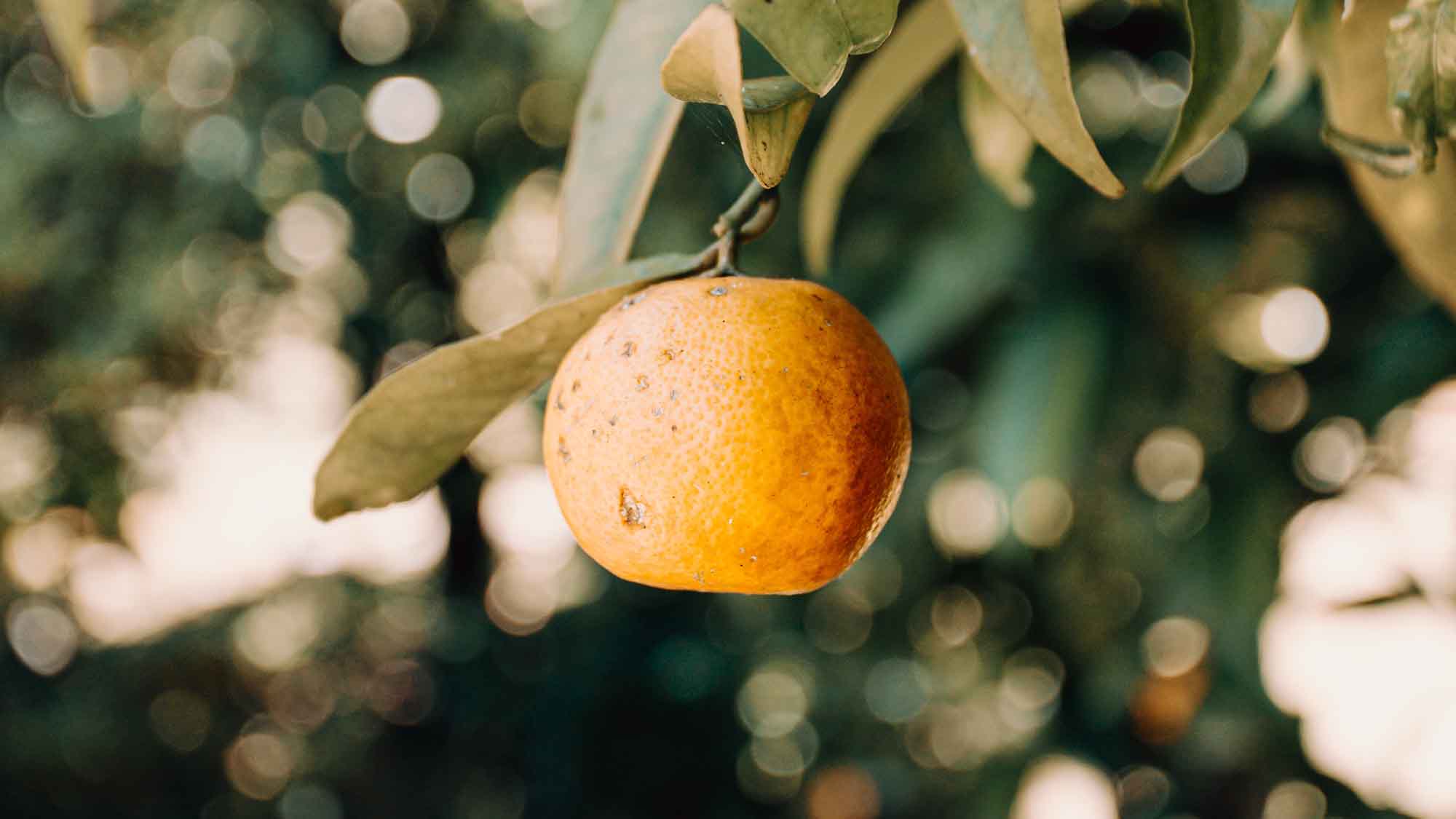 We think that by trying harder or focusing more on the character trait, that we will become better at it.

If we are honest with ourselves, how often does this work? It’s similar to the idea of creating a “New Years Resolution”. We may do well for a couple days, a week, or maybe even a month. In the end, though, we find ourselves right back where we started.

There has to be a better way.

In fact, there is. You see, spiritual fruit is not something that we can just create. As a brother stated to me, you wouldn’t say to yourself, “I’m going to make an apple.” Instead you plant a tree, care for it, and let God make the apple, right?

What is the section of the grocery store that has all the fruits and vegetables called? Produce. Paul labels the character traits of those who align themselves with God as “fruit” of the spirit because in the same way, these character traits are produce. In other words, they are produce of something else, the result of something else in our lives.

What is the fruit of the spirit the result of?

I want to again appeal to the same author (Paul) to answer this question. To do so, let’s back up a little bit more in the context and examine what he has to say. Verse 16 begins with the comparison of the “works of the flesh” vs the “fruits of the spirit” and he starts this section with “BUT”. In other words, he is contrasting this statement he makes with a previous one. What does the previous verse say?

But if you bite and devour one another, watch out that you are not consumed by one another.

So the opposite of biting and devouring one another would be what Paul says is to “walk in the spirit”. Again, he starts this with saying “but”, which means he is also contrasting this verse against something previously said:

For you were called to freedom, brothers. Only do not use your freedom as an opportunity for the flesh, but through love serve one another. For the whole law is fulfilled in one word: “You shall love your neighbor as yourself.”

To become more spiritual, you must learn what it means to be a servant. This will cause a change in your heart that will result in you producing true fruit of the spirit. Therefore, you will be more spiritual.

7 Types of Baptism in the Bible

1 thought on “How do I become more spiritual?”